It’s American Thanksgiving and – since I didn’t act on the impulse during Canadian Thanksgiving last month – I’m borrowing our neighbour’s holiday to say thank you. Some 30 years late.

On our own Thanksgiving in October, I went to church with my daughter and her family. Each member of the congregation was given a piece of paper and a crayon borrowed from the Sunday school and asked to write  thank you to someone who’d made a difference in their lives. The minister told a story of a man who had sought him out to thank him for an act of kindness 20 years earlier, so apparently it’s never too late to say thanks.

With that, a memory rose up and I wrote: “Dear lady who saved my little girl. Thank you.” My daughter glanced at my note, tears welled, and we were pretty much basket cases for the rest of the service. 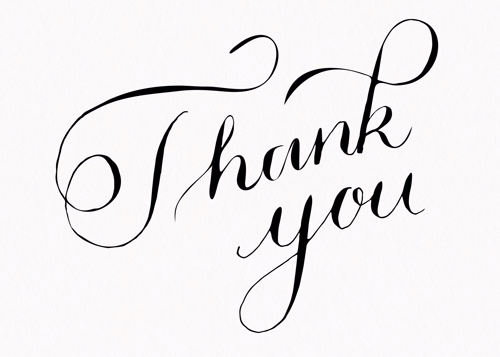 There’s a dear little river near the town where we lived when my kids were little. It was a natural summer playground with massive rocks the children used as water slides and just the right amount of current to gently move a rubber raft. We were picnicking with other families on this particular day and the children were taking turns climbing into a raft and floating a short way downstream where they were stopped by a rock and log impasse. They would climb out, drag the raft back up river, and do it again.

With all this action, the raft got soft and one of the dads pumped some air into it, then it was Daughter #2’s turn. She climbed in and floated away. A few minutes passed and Daughter #1 heard her sister shouting. We all ran.

It was clear what had happened. Newly inflated, the raft took to the air when it reached the rock and log barrier and shot over it into rapids. A lady enjoying the day with her dog and her own family heard my daughter’s panicked cries. I don’t know if she saw the raft tip over, but she acted quickly and, with her dog, crossed the river.

I recall thanking her effusively and realizing only later that in the calamity and the trauma, I didn’t know her name.

I’ve been kicking myself on and off for the past 30 years. I should’ve asked her name and followed up. Put her name forward for a medal or something.

An incident like that would be less likely to happen now. My daughter would be wearing a life jacket and I’d be helicoptering. But this was then and, dear lady by the river, you made a quality save 30 years ago.

And I thank you.