I sent this missive to the New South Wales Taxi Council and the Sydney Morning Herald this week. Just to get it out of my system.

Here’s what happened when my daughter married an Australian and moved to New South Wales.

I started traveling to Australia.

Obviously, if I had my druthers, they and their two little girls would be closer, but I understand that the draw of a before-work surf is hard to beat and not readily available in Canada. So I go to Australia and have to say, the more I visit, the more I like it. Not just the beaches. Everyone knows they’re special. Nor even the wine, which is beyond decent. My most recent trip included the Jenolan Caves. 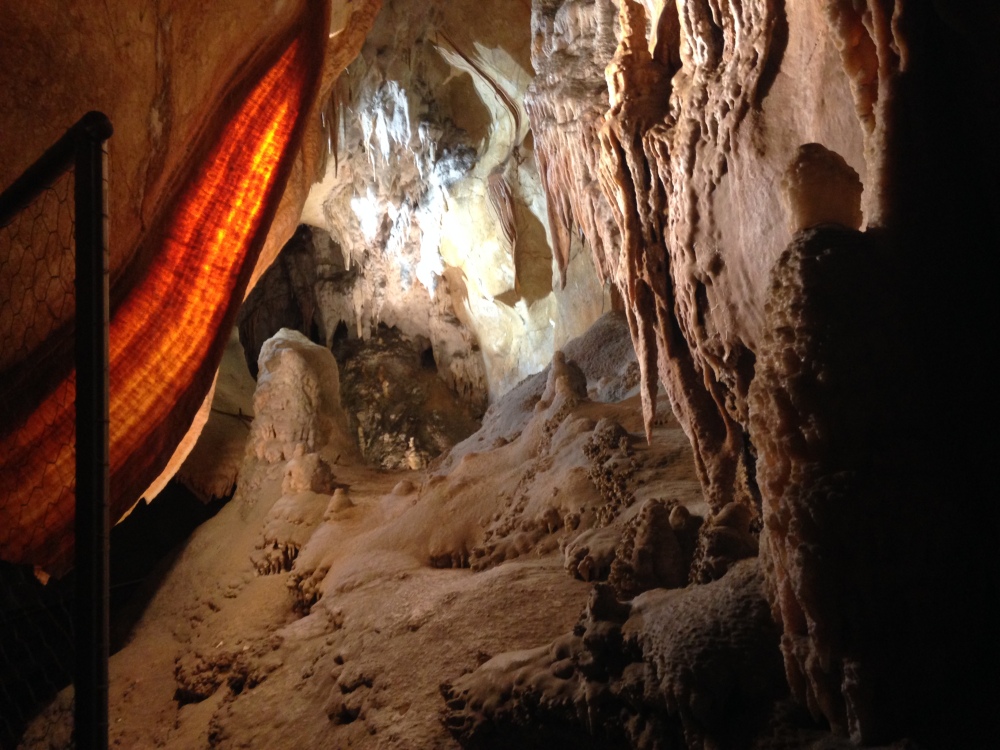 Bless those who discovered it a century or so ago and committed to preserving the formations. For that matter, the whole topography of the Blue Mountains is breathtaking. No Rocky Mountains, to be sure, but red hued vistas to be appreciated from the top down, rather like the Grand Canyon.

So I was all full of Australia love endorphins last week on my return trip home that included an overnight at an airport hotel. I took the train to the international terminal, pondered seeking a shuttle, but it’s a big airport and decided it would be easier to taxi to the hotel. 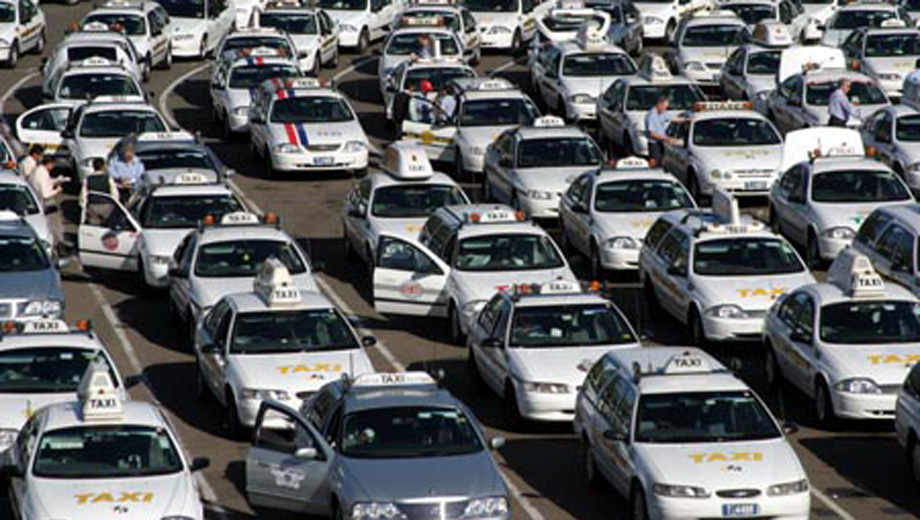 I wound my way to the front of the taxi rank queue where an attendant directed me to a spot on the curb. A cab was hailed, the driver got out, opened the trunk and I volunteered that I was going to the Stamford Plaza Hotel.

Did I hear right? Surely not. I hesitated, then got in. Dumb.

As we pulled away, he made a phone call, speaking in a language inaccessible to me. I heard the hotel name and then gales of laughter. He ended the call and began to lecture.

Taxi driver: “I’ve waited 90 minutes for a fare and then I get this, a trip that’s going to take about four minutes. Why didn’t you take the shuttle?”

Me: No answer.
Taxi driver: “I have to pay $35 for airport taxi privileges and you have to pay a $10 airport fee that’s included in the fare. The airport is privatized. Did you know that?”

Taxi driver (angry now): “No. It’s that with a small trip like this, I end up having to pay and you have to pay more than if you’d taken a shuttle. Where are you coming from?”

Me: “I’ll be flying to Vancouver in the morning. (Instant regret. He didn’t need to know that).

Taxi driver: “So you took the train to the international terminal? Why didn’t you stop at Mascot Station? It’s near your hotel.”

Taxi driver: “Or why didn’t you stop at the Domestic Terminal? You could’ve walked from there.”

Taxi driver: “Look! There’s the Domestic Terminal. If you’d stopped there you could’ve saved yourself a lot of money. Over that way is Mascot Station. You could’ve stopped at either of those.”

He said he had no notes to change my $40 and handed me a fistful of change. I didn’t count it. Nor, to my regret, did I take his name or number. I can’t even recall whether his cab was white or blue. All I saw as I exited, was red.

All of this to say, one person can alter the tone of an experience.

Sydney is a fabulous city. I’ll fly there again and probably take a cab.
But this is my 2017 Sydney take-away story.

It took just one person.